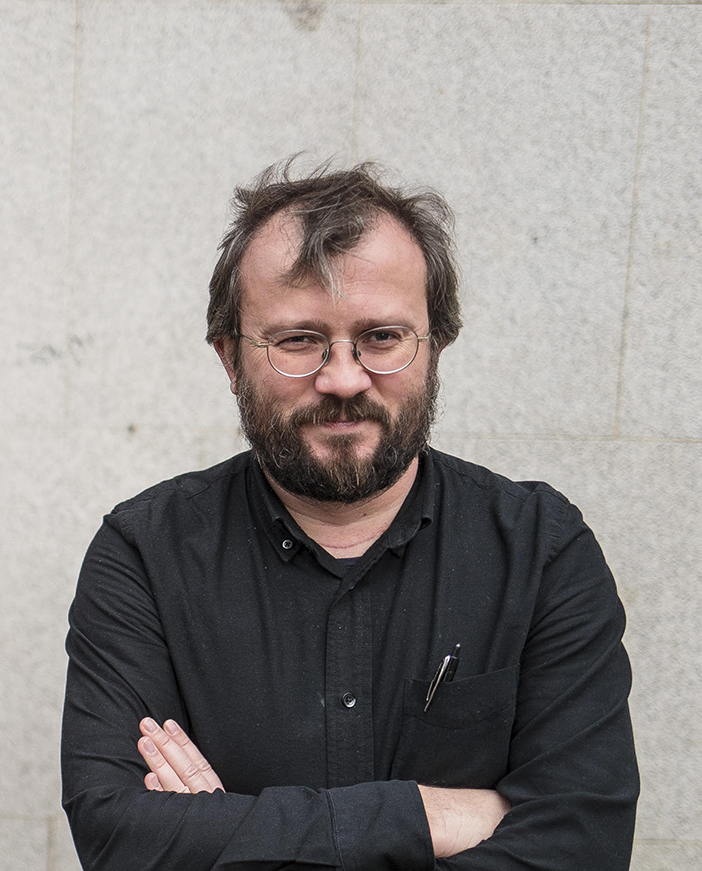 Archimandrite Cyril Hovorun is a Professor of Ecclesiology, International Relations and Ecumenism.

He is originally from Ukraine, where he first began his studies in theoretical physics before moving to the study of theology at the theological seminary and academy in Kyiv. He continued theological education at the National and Kapodistiran University of Athens and Durham University in the United Kingdom, where he defended his PhD under the supervision of Prof Fr Andrew Louth. The topic of his thesis was related to the post-Chalcedonian Christology.

Scaffolds of the Church: Towards Poststructural Ecclesiology (Eugene, OR: Cascade, 2017; Ukrainian translation published in 2018);

From Antioch to Xi’an: an Evolution of ‘Nestorianism’ (Hong Kong: Chinese Orthodox Press, 2014, in Chinese);

Will, Action and Freedom. Christological Controversies in the Seventh Century (Leiden – Boston: Brill, 2008).

This website uses cookies to improve your experience while you navigate through the website. Out of these cookies, the cookies that are categorized as necessary are stored on your browser as they are essential for the working of basic functionalities of the website. We also use third-party cookies that help us analyze and understand how you use this website. These cookies will be stored in your browser only with your consent. You also have the option to opt-out of these cookies. But opting out of some of these cookies may have an effect on your browsing experience. You can read more about on the section COOKIES here.
Necessary Always Enabled
Necessary cookies are absolutely essential for the website to function properly. This category only includes cookies that ensures basic functionalities and security features of the website. These cookies do not store any personal information. You can read more on the section COOKIES at https://www.sanktignatios.org/about-this-website/
Non-necessary
Any cookies that may not be particularly necessary for the website to function and is used specifically to collect user personal data via analytics, ads, other embedded contents are termed as non-necessary cookies. It is mandatory to procure user consent prior to running these cookies on your website.
SAVE & ACCEPT
EN
SV EN